As previewed earlier, the Duke and Duchess of Sussex made a special appearance at One World Trade Center this morning in New York. They’re in town to appear at the Global Citizen Live event on Saturday, and of course visiting Montecito royals had to meet with local leaders! Mayor De Blasio and the new governor of New York joined Harry and Meghan for their appearance at the Observatory. Meghan was asked if she is enjoying her trip. She said “it’s wonderful to be back.”

“It’s wonderful to be back.”

— Meghan Markle alongside Prince Harry in NYC during the couple’s first joint public outing since the birth of daughter, Lilibet, in June. They join Gov. Kathy Hochul and Mayor Bill de Blasio at One World Trade Center. pic.twitter.com/WQBaAhb7vL

As I mentioned in the earlier post, when the Duchess of Cambridge visited the 9/11 Memorial (which is part of One World Trade Center), she wore a hot pink coat which didn’t seem properly respectful. Meghan of course knew how to style herself for the trip though – she wore black trousers, a dark turtleneck and a coat which is either navy or black. She wore her hair back in a bun and simple stud earrings. She looked perfect. And Harry and Meghan both wore masks for everything other than the photos. 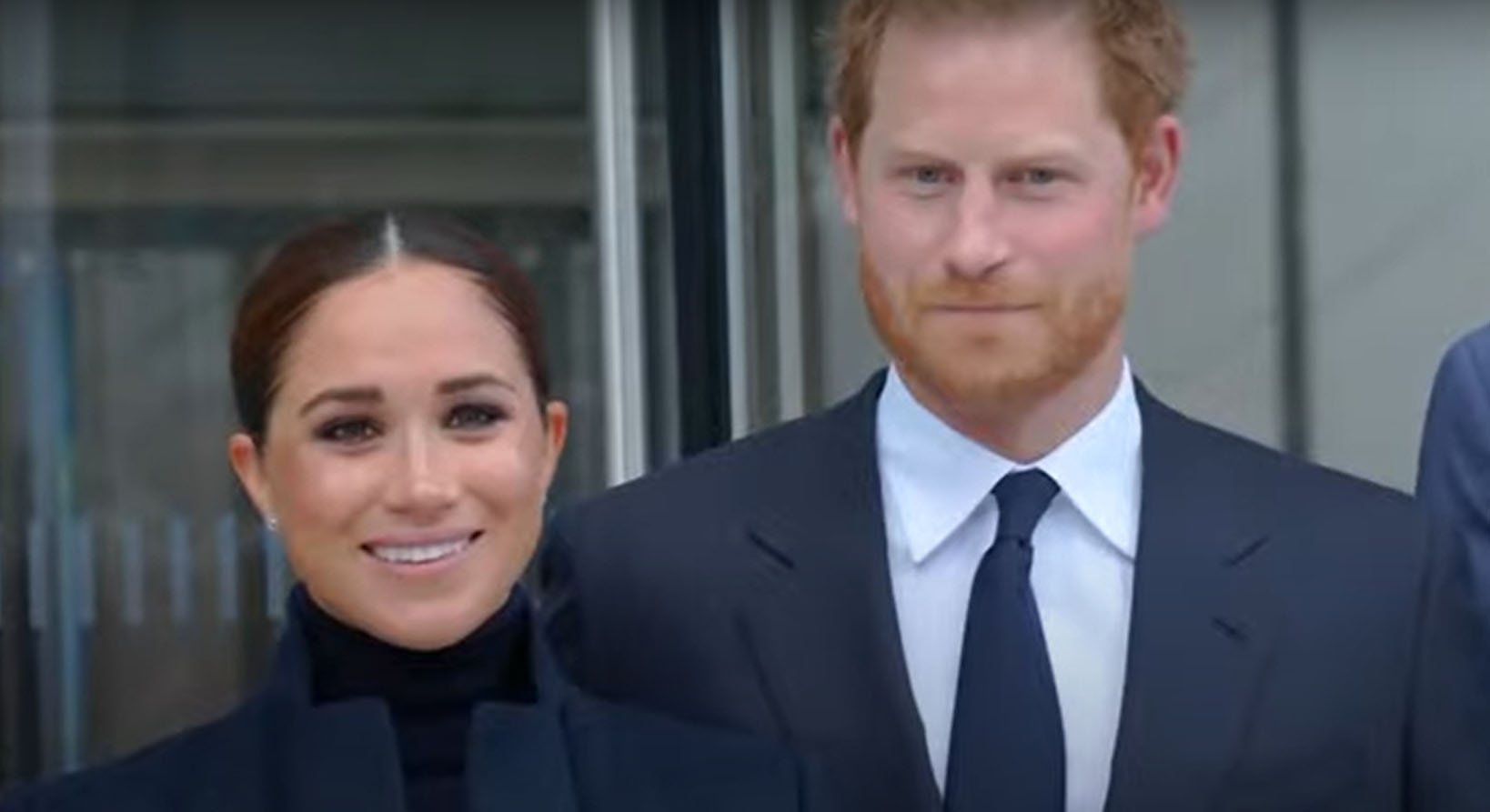 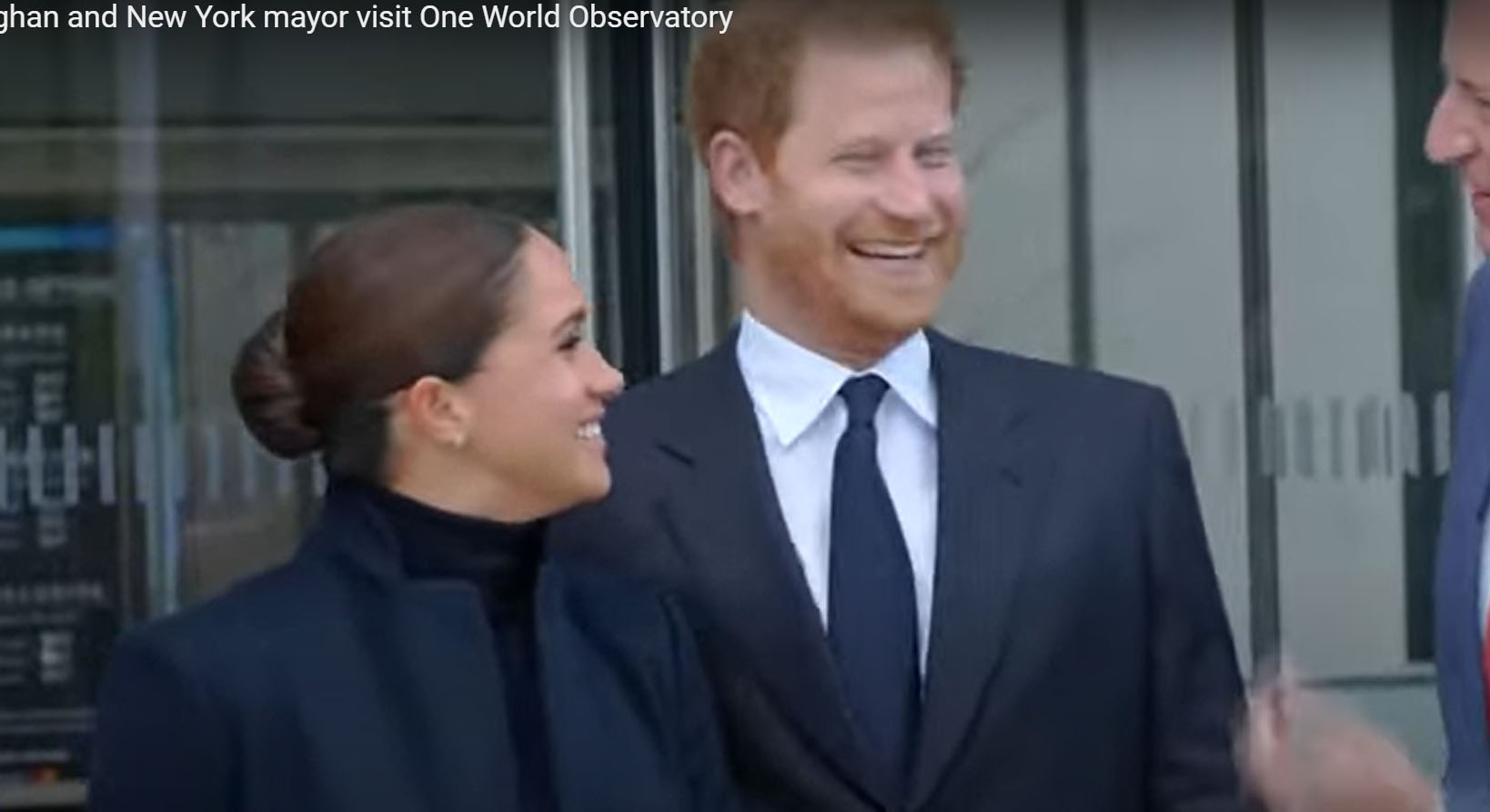 Photos courtesy of Getty, screencaps from The Independent’s livestream.

Ingrid Seward: It would be ‘far more insulting’ to the Sussexes to ‘just ignore...

Best Friend Of Black Ink’s Ryan Henry Accuses Him Of Sleeping With His Son’s...

The Duke & Duchess of Sussex are partnering with World Central Kitchen