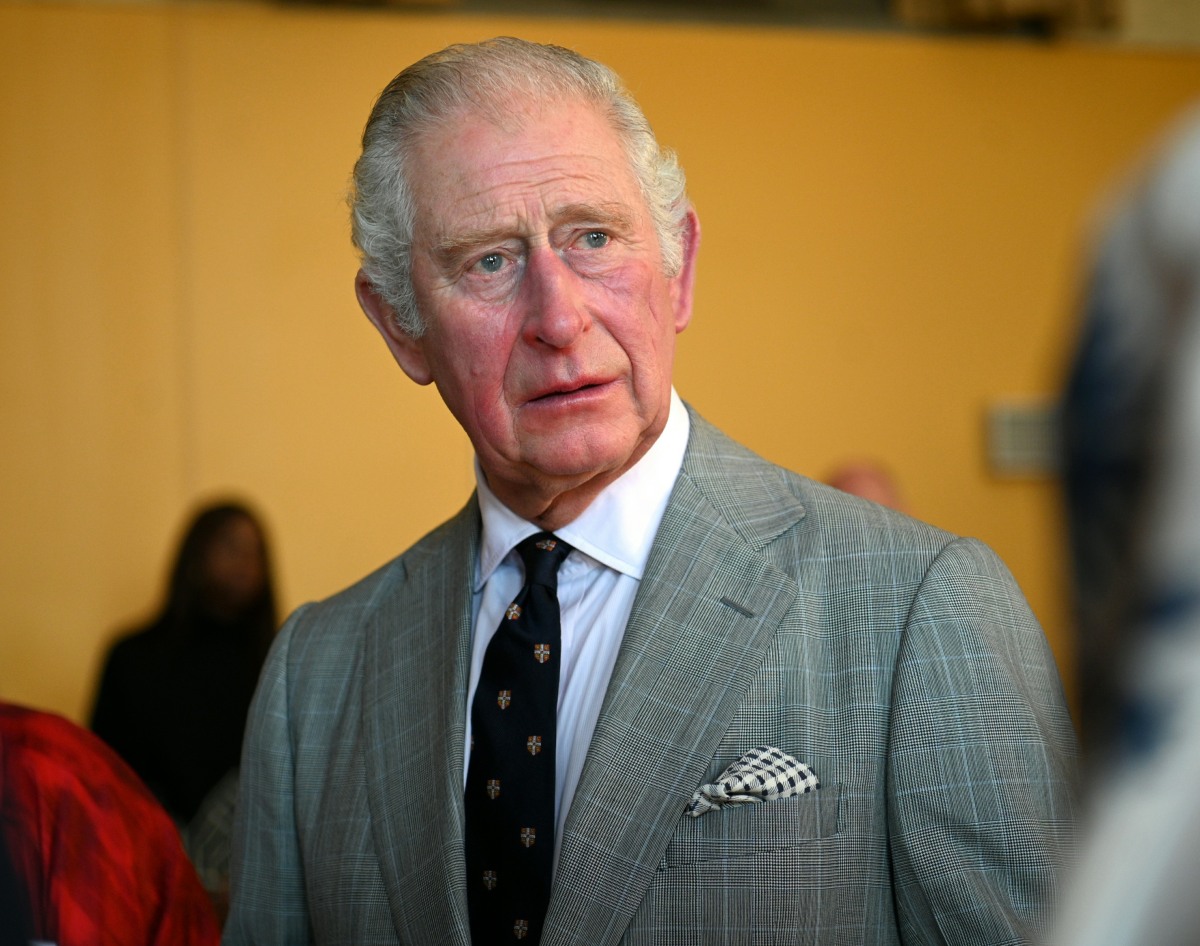 After Christmas, Prince Charles and the Duchess of Cornwall traveled to Scotland to spend the first weeks of the New Year cocooned in privacy at the Castle of Mey (I think). On Friday, Charles did step out for a local appearance at Haddo Country Park in Aberdeenshire. I saw a longer video of Charles’s appearance, and it just seemed like he was walking along a mostly barren-looking dying forest. There weren’t even any bird sounds, it was spooky as all hell!

Anyway, there was media present at Charles’s little local jaunt, and wouldn’t you know, a Sky News reporter interjected himself into Charles’s saunter. James Matthews, the Sky News reporter, shoved his microphone into Charles’s face and asked “Your Royal Highness, can I ask your view on your brother’s position, Prince Andrew? How do you view it?” Charles ignored him completely and moved away to shake someone’s hand.

I don’t really have any strong opinion about this either way? I think it’s funny that a reporter kind of got in Charles’s face about it and I wish James Matthews had pressed even harder until Charles said something, anything. Was it “rude”? Sure, but who cares? If Charles wants “credit” for making the decision to toss out Andrew, then he should have had some kind of one-sentence response at the ready. The fact that Charles had nothing to say makes me think that Clarence House didn’t expect such impertinence from a reporter. I mean… we’re talking about the future king’s brother going on trial in America for raping a 17-year-old trafficking victim. Charles can and should expect some impertinence. 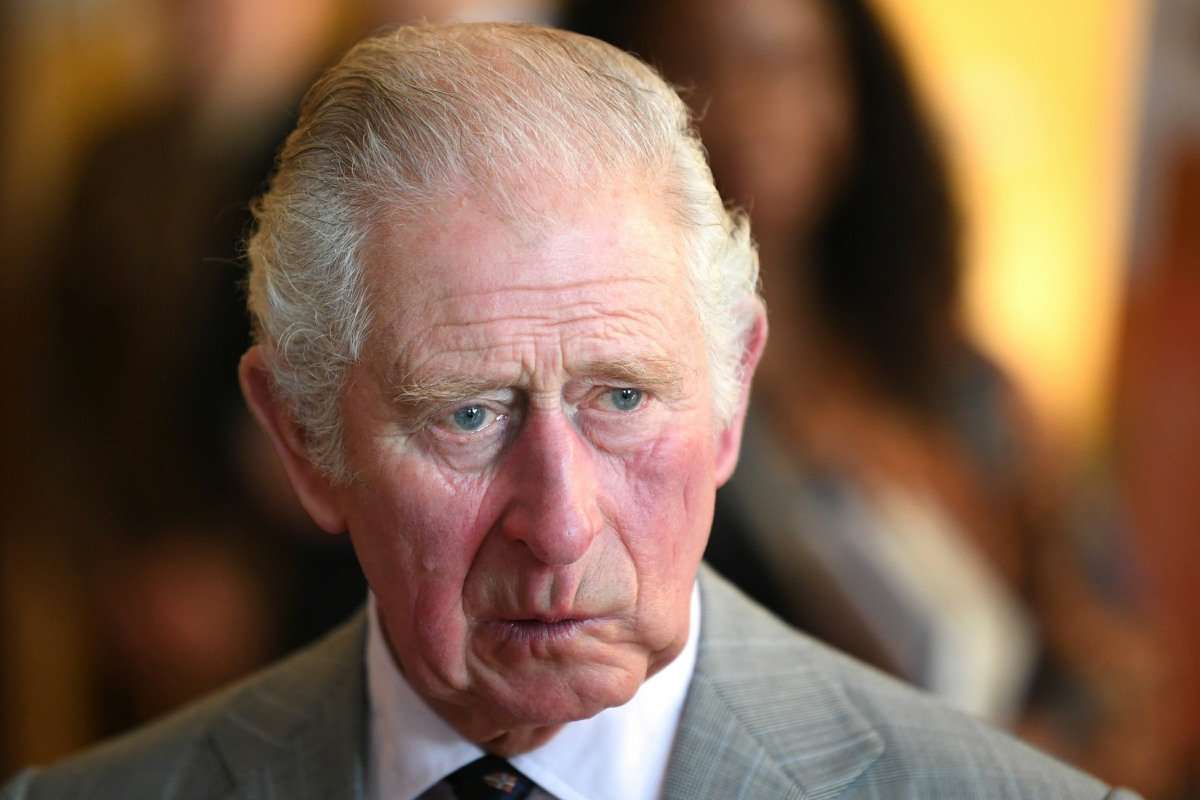 Duchess Kate wore a new Reiss blazer for her first event in more than...