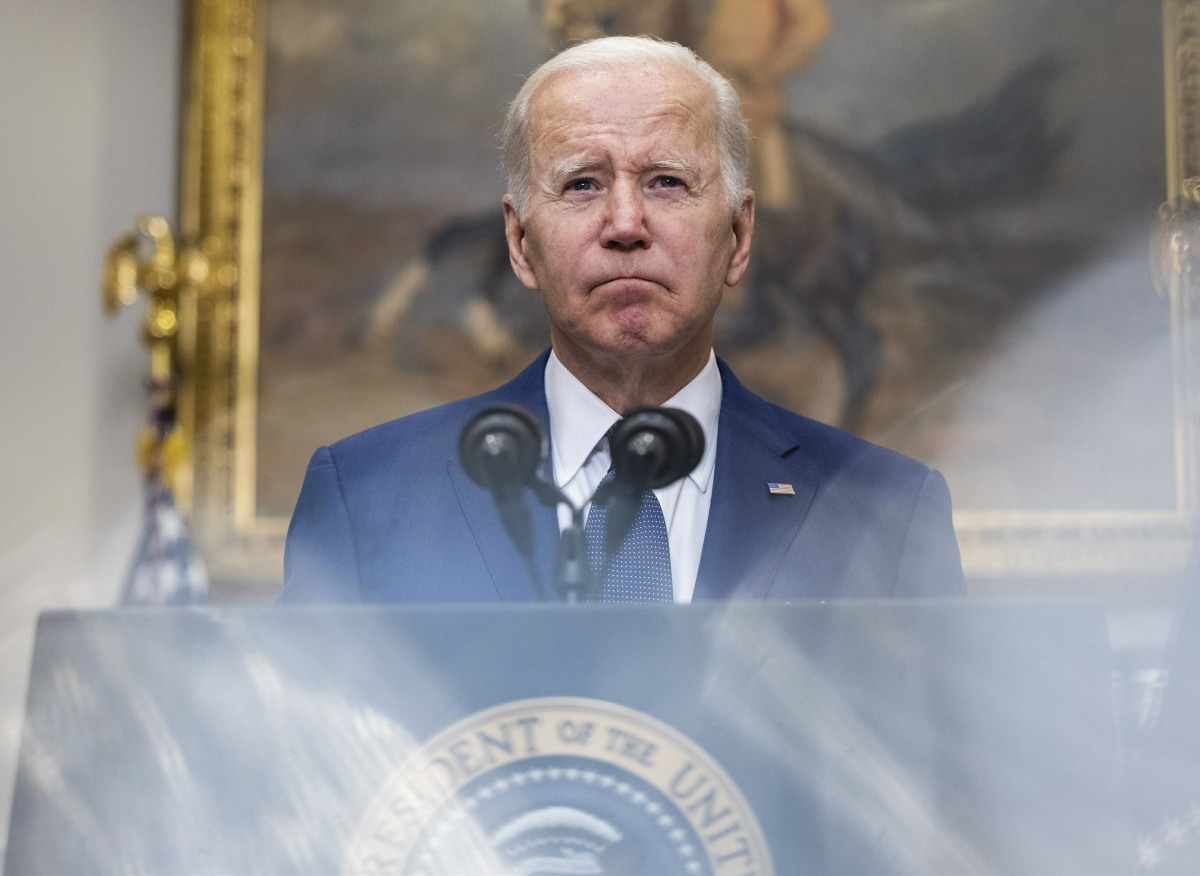 On May 14, an 18-year-old white supremacist traveled to Buffalo and murdered ten people at a supermarket frequented by Black folks. The next day, a Las Vegas murderer traveled to a church in Laguna Beach, California, where he targeted Taiwanese-Americans. One man was murdered and several were injured. On May 24, an 18-year-old man entered Robb Elementary School in Uvalde, Texas and murdered nineteen little kids and their teacher. He also wounded several more children and the resource officer in the school. Before his rampage, he murdered his grandmother.

Here is Steve Kerr, coach of the Golden State Warriors.

Here is Connecticut Senator Chris Murphy, who has spent the past decade working with Sandy Hook parents.

Barack Obama released a statement too:

“Across the country, parents are putting their children to bed, reading stories, singing lullabies—and in the back of their minds, they’re worried about what might happen tomorrow after they drop their kids off at school, or take them to a grocery store or any other public space. Michelle and I grieve with the families in Uvalde, who are experiencing pain no one should have to bear. We’re also angry for them. Nearly ten years after Sandy Hook—and ten days after Buffalo—our country is paralyzed, not by fear, but by a gun lobby and a political party that have shown no willingness to act in any way that might help prevent these tragedies. It’s long past time for action, any kind of action. And it’s another tragedy—a quieter but no less tragic one—for families to wait another day. May God bless the memory of the victims, and in the words of Scripture, heal the brokenhearted and bind up their wounds.

Will something finally be done? Will common-sense gun control finally be legislated? I doubt it. 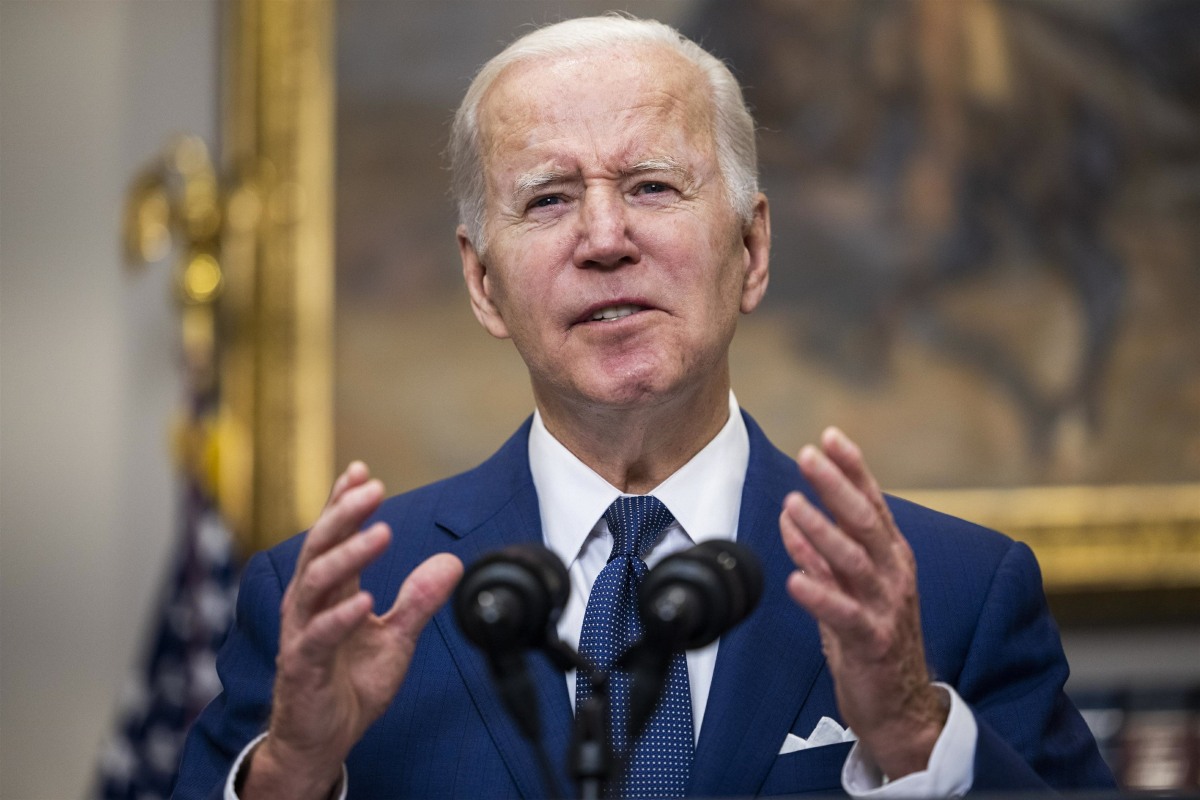 Kim Zolciak: The Entire NFL Wants to Run a Train on Brielle!

Megan Thee Stallion Gives Tearful Interview: I Had Never Been Shot at Before