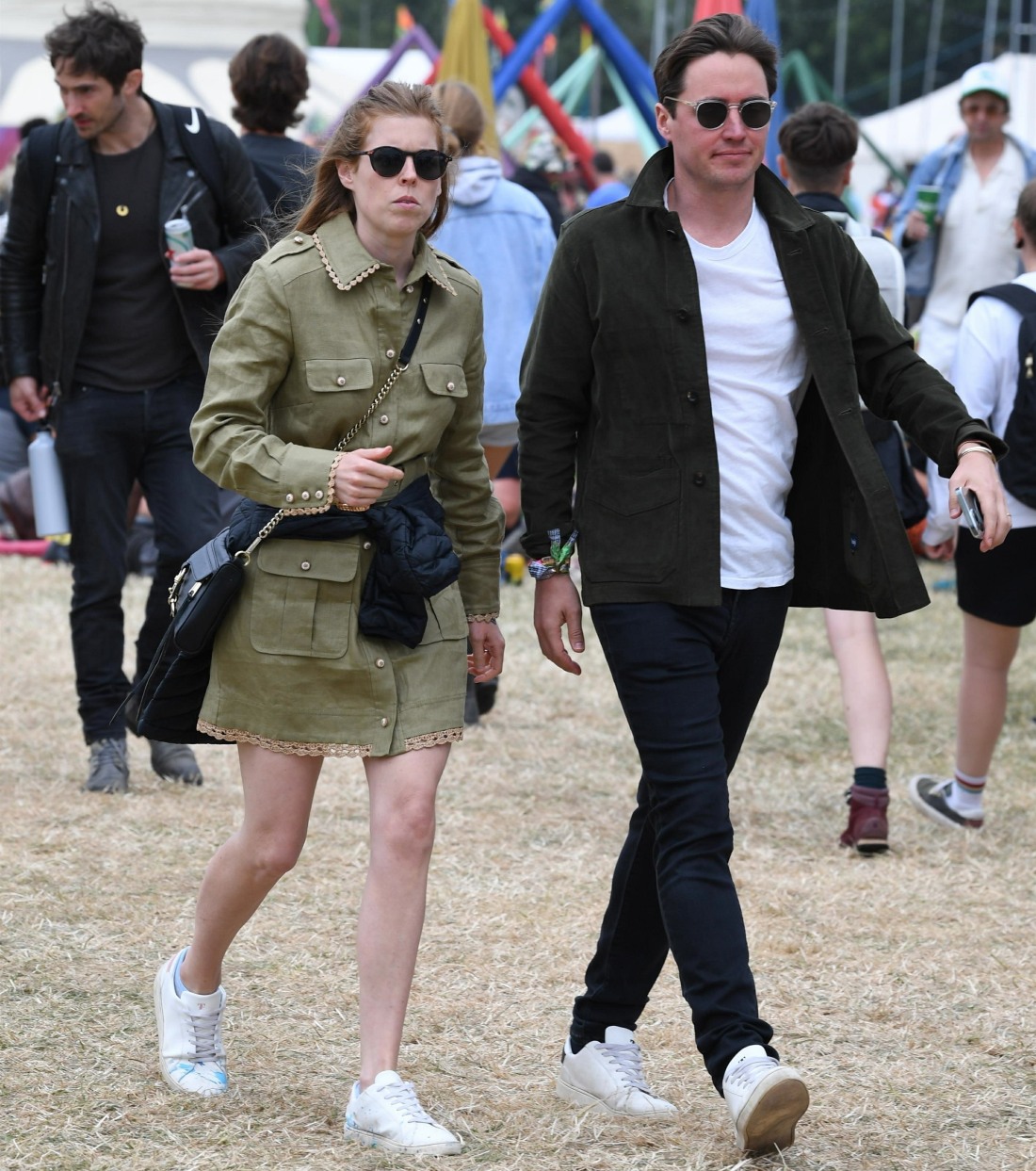 Here are some photos of Princess Beatrice of York and her husband, Edoardo Mapelli Mozzi at Glastonbury over the weekend. Man, we’ve been seeing a lot of them in recent months. They’ve really been enjoying the summer social season, plus they were pretty active during the Queen’s Jubbly. This Glastonbury trip wasn’t an official event, obviously. They went to Glastonbury to hear music and party with friends. I had a moment of “yikes, they have a small baby at home” but whatever, I’m sure the nanny and/or one of the grandmothers is looking after nine-month-old Sienna. And I guess this was Dara Huang’s weekend with Wolfie, Edo’s first child.

After several pretty good style outings in a row, I find Bea’s Glastonbury look kind of underwhelming. Glastonbury is a lot like Coachella – celebrities get cosplay “normal boho people.” The style at Glastonbury is “cute outfit and Wellies” from what I’ve seen. While Bea’s sneakers look comfortable, her shirtdress is bad. I imagine it was uncomfortable for the festival too. Also uncomfortable? Having your credit card declined at one of the Glastonbury bars:

Princess Beatrice was left embarrassed after her card was declined three times at a bar in Glastonbury, it has been reported. Queen Elizabeth’s granddaughter had been making the most of the world-famous festival at Worthy Farm when she suffered the awkward blunder.

Keen to grab some refreshments from the high-end Pony Bistro bar, she queued up – only to be left red-faced when she was unable to pay using her card, according to the Daily Star.

However, the princess was seemingly able to brush off the mishap at the Michelin-starred restaurant and joined husband Edoardo Mapelli Mozzi as they rejoined the happy crowds.

She was able to blend in with the rest of the festival goers as she donned a simple khaki shirt dress and a denim jacket tied around her waist.

[From The Daily Mirror]

Oof, I wonder why her card was declined? Is Beatrice poor? Did she have one of Edo’s cards? Do they have joint accounts? So many questions. 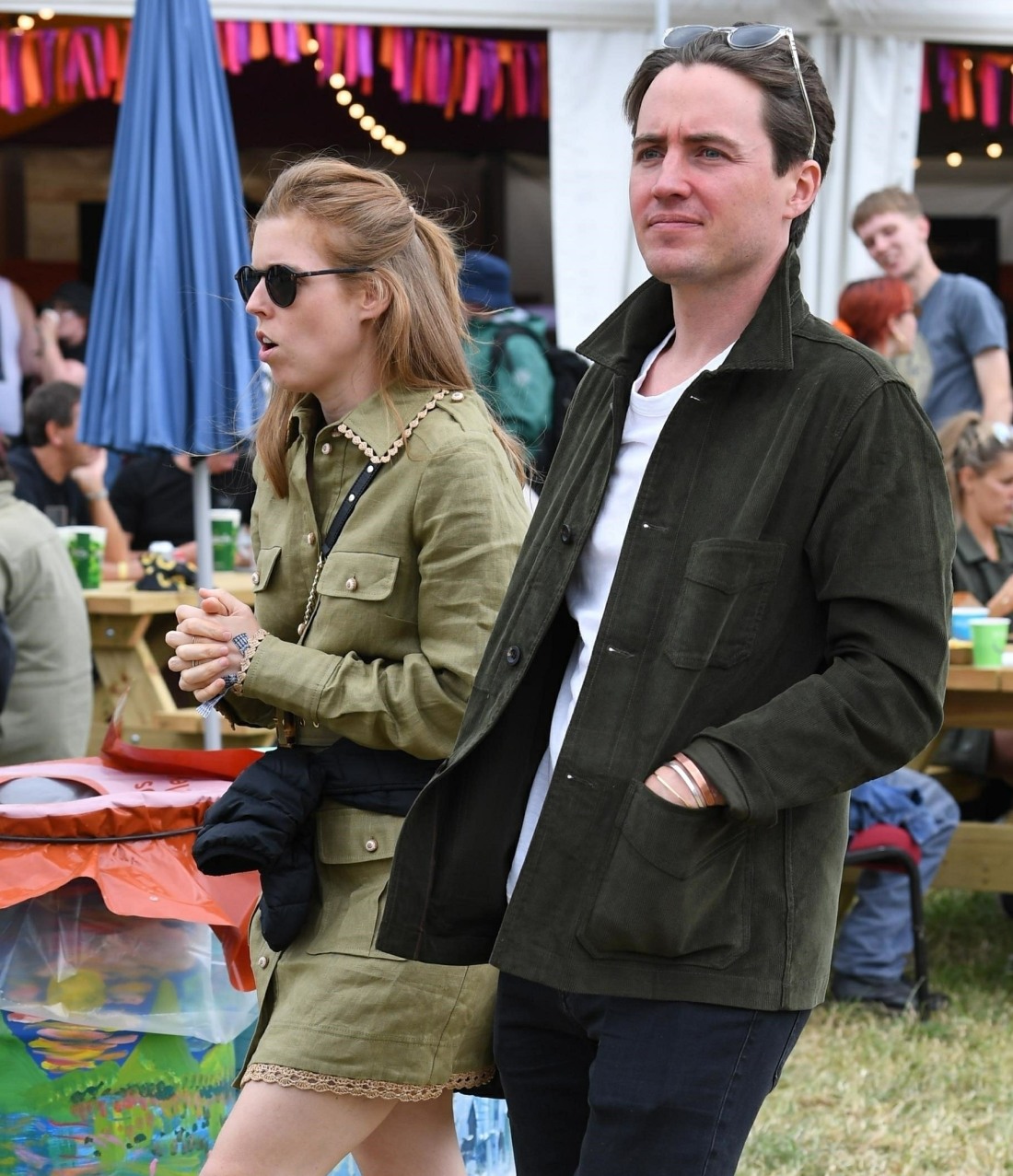 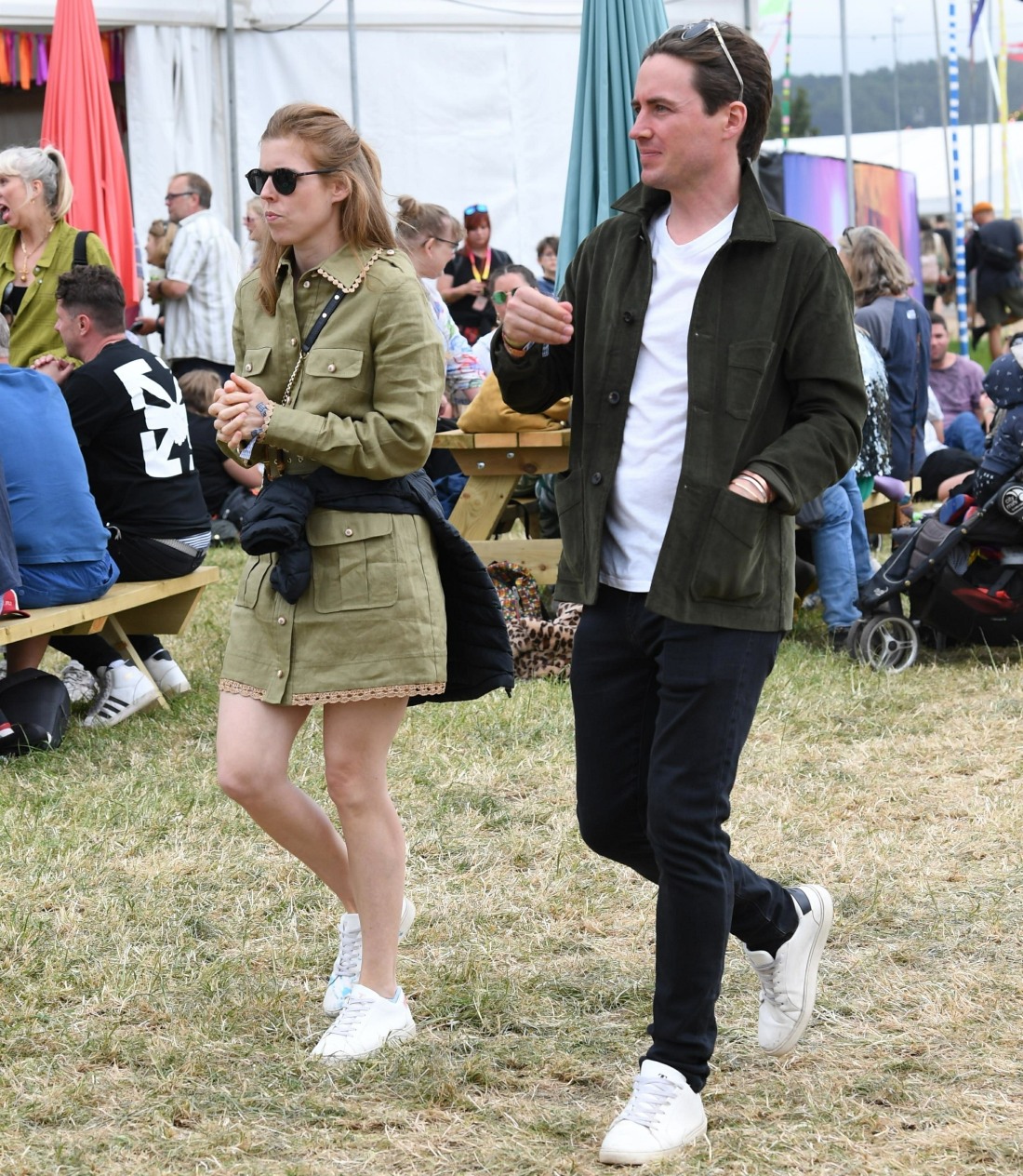 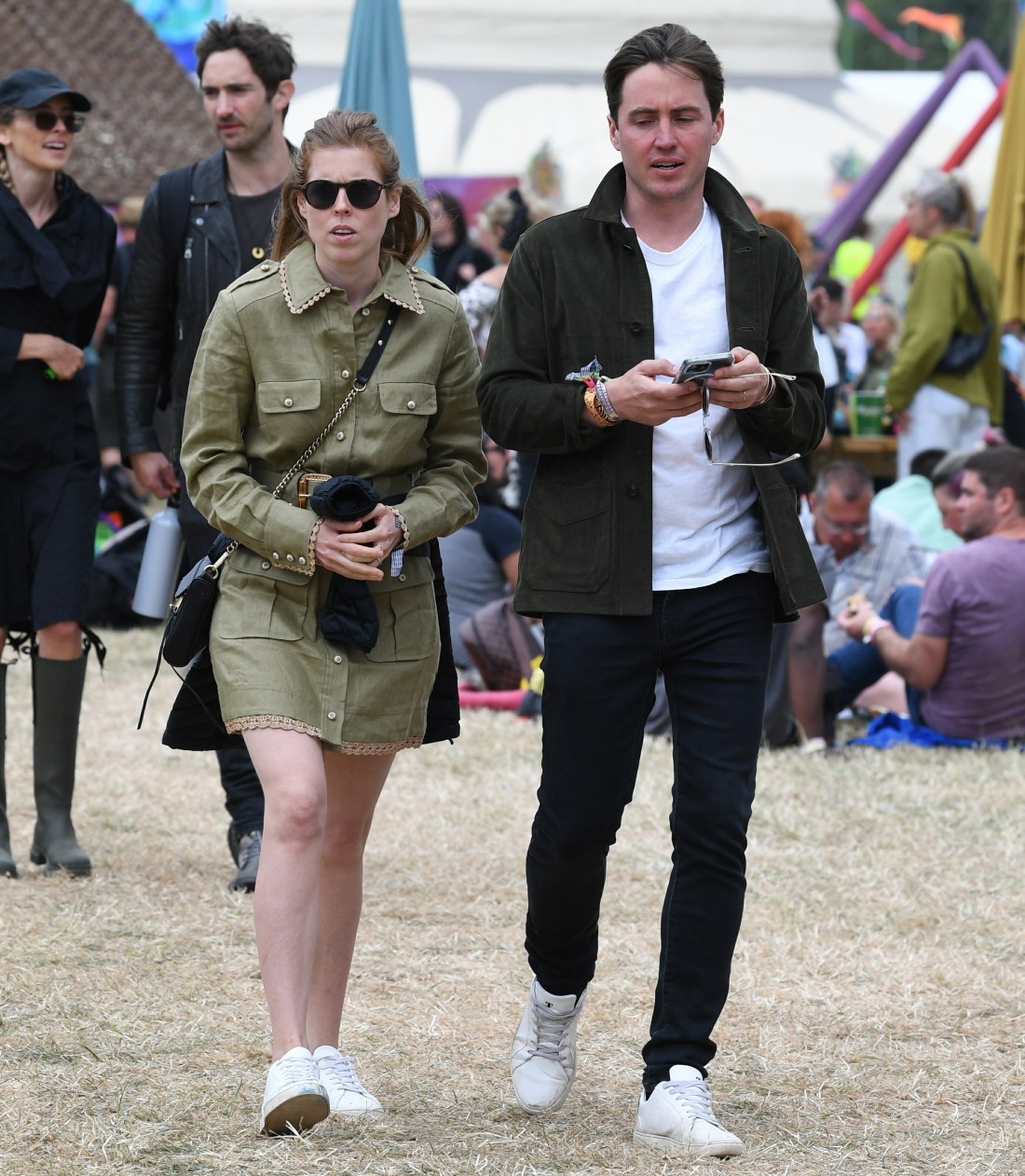 Some Very INTERESTING & EDGY Looks Hit The Carpet For The 2019 MTV VMAs...

Lauryn Shannon is Pregnant with Twins!