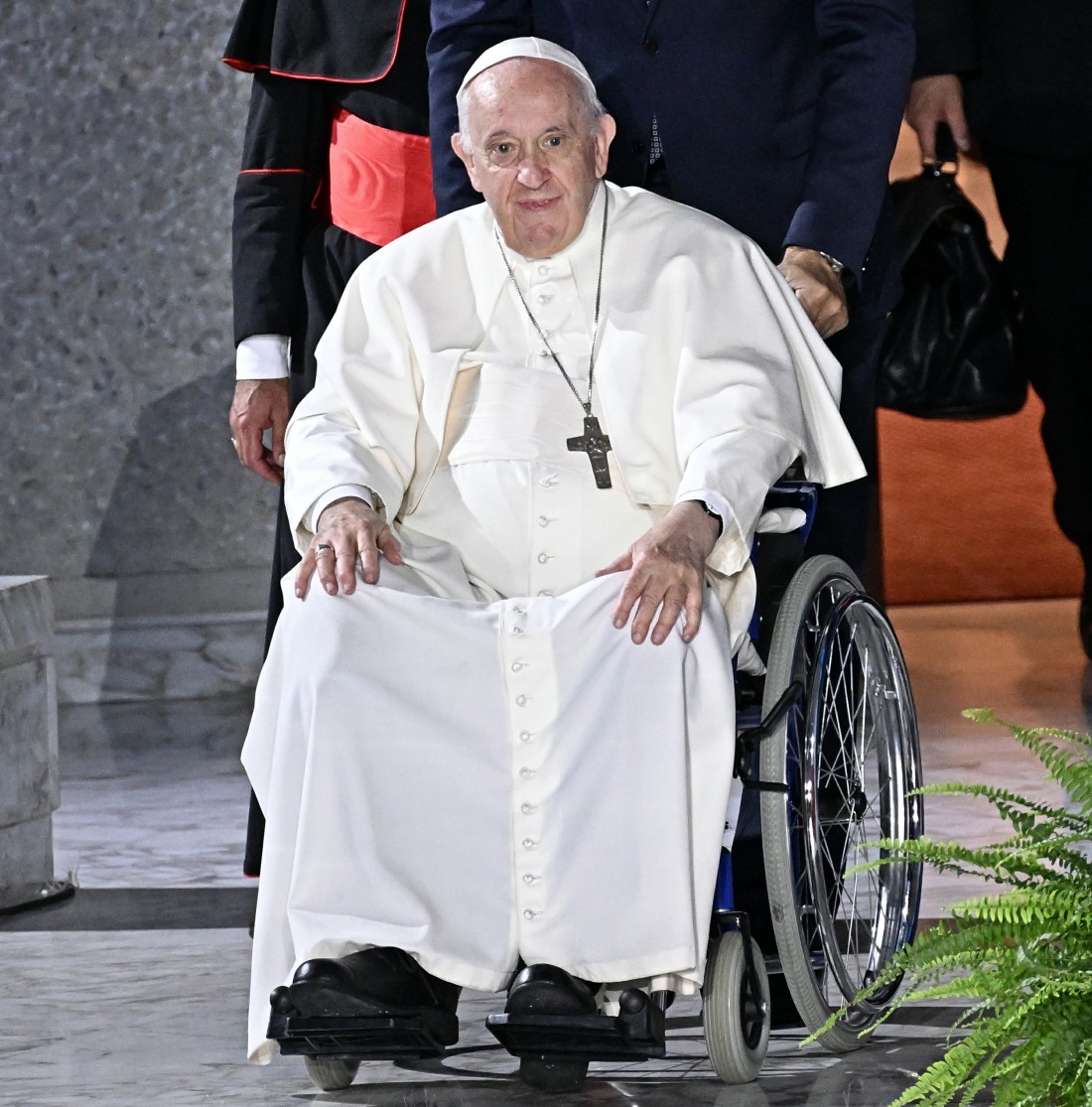 The Catholic Church has, obviously, always been anti-choice. There are many American Catholics who are staunchly anti-choice. But in America, there is a somewhat interesting blend of Catholic ideologies and “cafeteria Catholics.” America and Europe also have large voting blocs full of pro-choice Catholics too – I’ve always considered them Kennedy Catholics, given the Kennedy family’s firm support of a woman’s reproductive choice. Pope Francis has never really softened the anti-choice stances of the Church, but he softened how various “culture war” issues are spoken about, and he’s said that pro-choice Catholics are welcome in the Church and welcome to take the Eucharist. Pope Franny has also emphasized that being “pro-life” isn’t just about abortion – it’s about protecting the environment, being anti-racism, pro-immigrant and pro-gun control. So… the Vatican’s editorial director had some sh-t to say following the Dobbs decision:

Anti-abortion activists should be concerned with other issues that can threaten life, such as easy access to guns, poverty and rising maternity mortality rates, the Vatican’s editorial director said on Saturday. In a media editorial on the United States Supreme Court’s ruling to end the constitutional right to abortion, Andrea Tornielli said those who oppose abortion could not pick and choose pro-life issues.

“Being for life, always, for example, means being concerned if the mortality rates of women due to motherhood increase,” he wrote. He cited statistics from the Centers for Disease Control and Prevention showing a rise in maternity mortality rates overall and that the rate was nearly three times higher for black women.

“Being for life, always, means asking how to help women welcome new life,” he wrote, citing an unsourced statistic that 75% of women who have abortions live in poverty or are low-wage earners. He also cited statistics from the Harvard Review of Psychiatry showing that the United States has much lower rates of paid parental leave compared with other rich nations.

“Being for life, always, also means defending it against the threat of firearms, which unfortunately have become a leading cause of death of children and adolescents in the U.S.” he wrote.

Pope Francis has compared having an abortion to “hiring a hit man” to eliminate a problematic person. But he has tried to steer the U.S. Catholic Church away from seeing abortion as the single, overarching life issue in the country’s so-called culture wars. The death penalty, gun control, support for families, and immigration are also life issues, he has said.

Yeah, it feels weird to say this, but I think the Church is right to re-emphasize this at this moment. Being pro-gun and pro-poverty are not “pro-life” positions. It also feels like the Church is shocked that they finally got what they said they wanted – “oh sh-t you really went through with it, damn.” They were part of it, much as Pope Franny wants to mitigate the damage. The fundamentalist Christians were an even bigger part of it, but the anti-choice Catholics did a lot too. Bunch of old men who want to control women’s bodies for centuries. 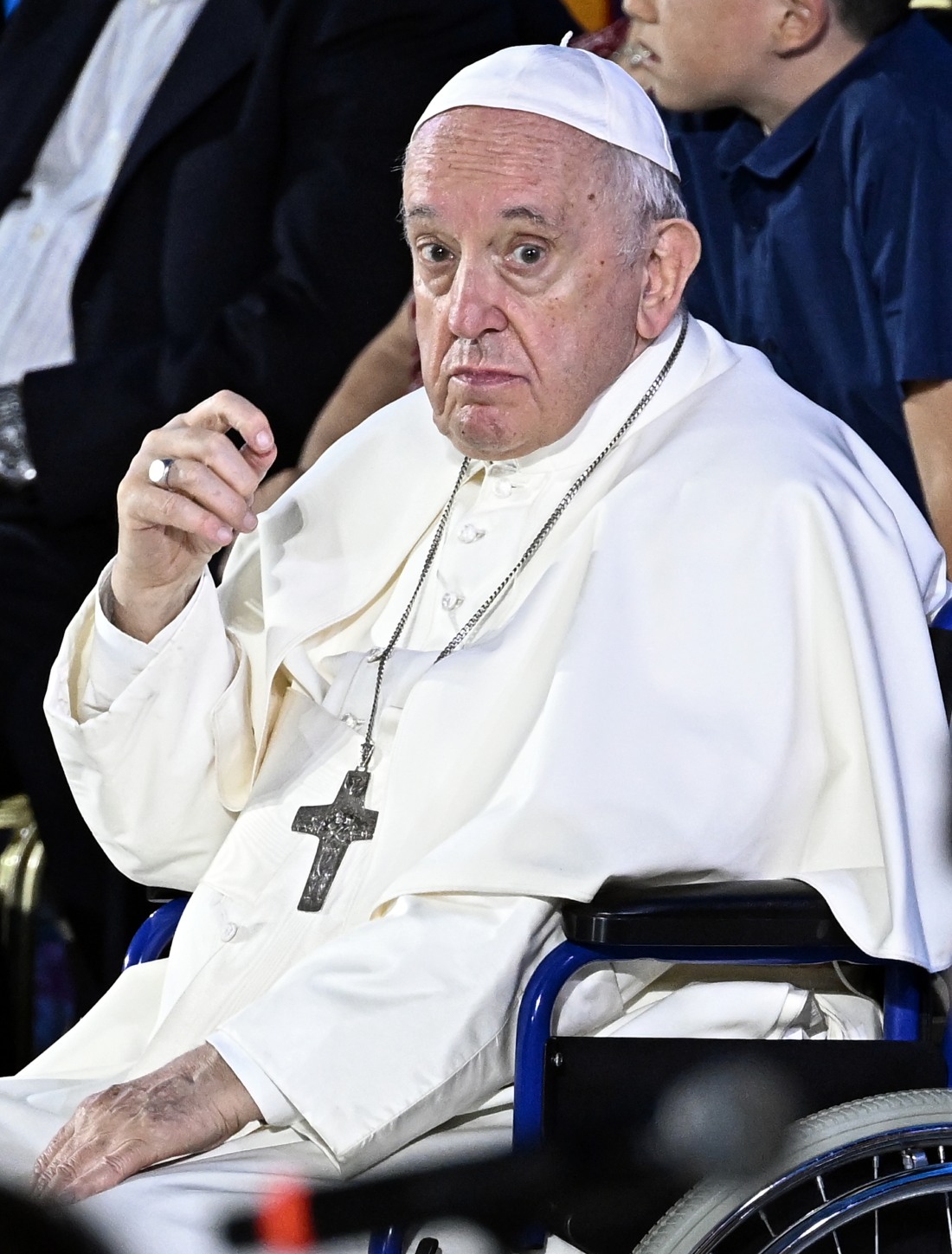 Bootylicious! Rita Ora Bares It All In A THONG At The Billboard Music Awards