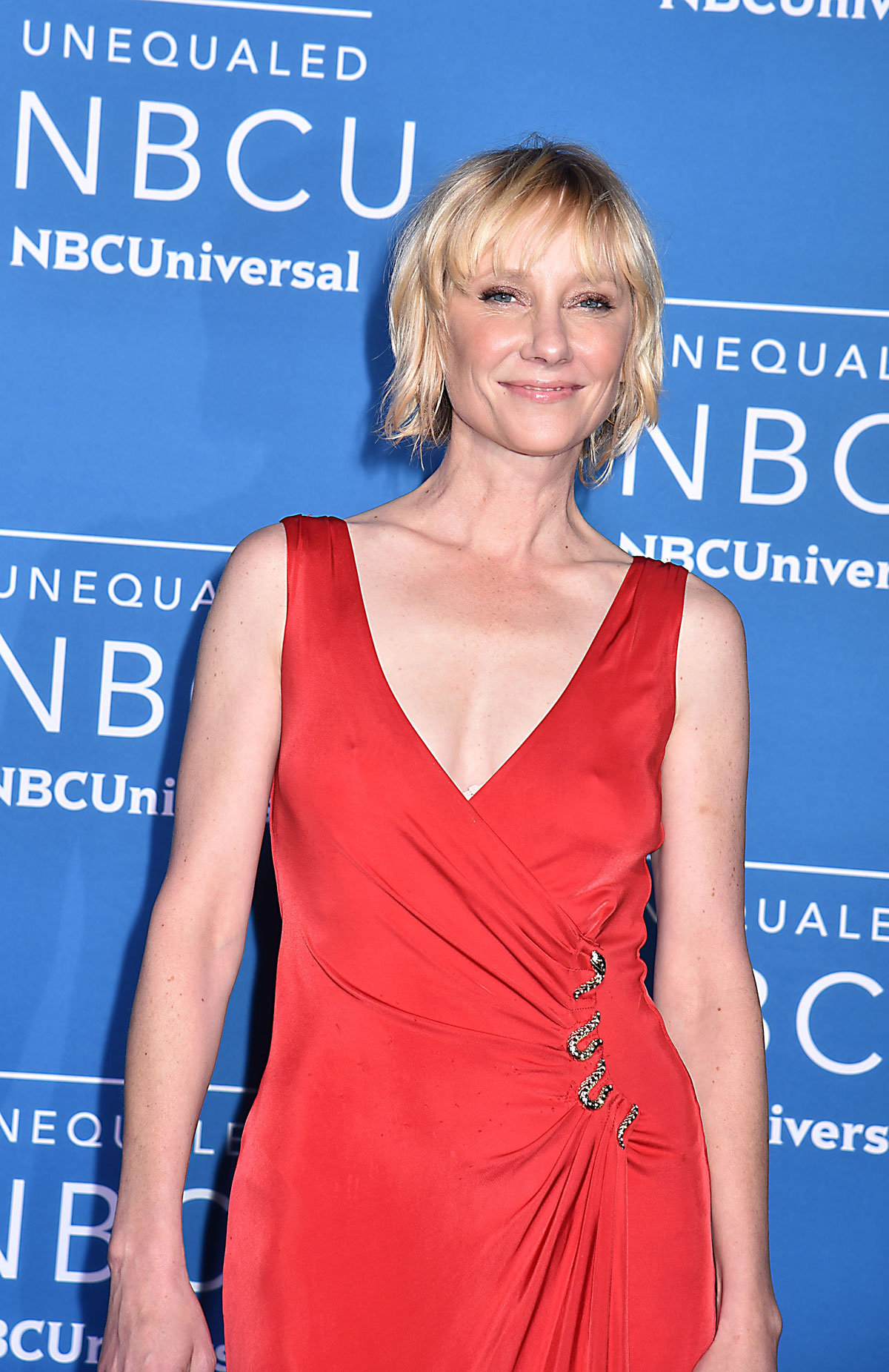 Anne Heche caused a series of car accidents on Friday, ending with her Mini Cooper running into a one-story home in a residential neighborhood in Los Angeles. She had to be rescued from her burning vehicle and has been on a ventilator in a medically induced coma in intensive care. She has not regained consciousness. Anne’s family and friends have visited her in the hospital and have said through a source that they are heartbroken and distressed by the headlines about her. Anne’s rep previously clarified that she in in critical condition. Unfortunately her rep has now said that she is not expected to survive.

Anne Heche is facing a grim prognosis after suffering a catastrophic brain injury, a rep for the Emmy-winning actress tells PEOPLE.

“Unfortunately, due to her accident, Anne suffered a severe anoxic brain injury and remains in a coma, in critical condition,” the rep says in a statement on behalf of Heche’s family.

“She is not expected to survive.”

“It has long been her choice to donate her organs and she’s being kept on life support to determine if any are viable,” the rep tells PEOPLE.

The statement goes on to express gratitude for the outpouring of support and for the care shown for Heche, 53, in the aftermath of the devastating car crash on Aug. 5.

“We want to thank everyone for their kind wishes and prayers for Anne’s recovery and thank the dedicated staff and wonderful nurses that cared for Anne at the Grossman Burn Center at West Hills hospital,” the statement continues.

As for her legacy, “Anne had a huge heart and touched everyone she met with her generous spirit,” says the rep on behalf of the family. “More than her extraordinary talent, she saw spreading kindness and joy as her life’s work — especially moving the needle for acceptance of who you love. She will be remembered for her courageous honesty and dearly missed for her light.”

Anne has had a very tragic life and was estranged from her mother for good reason. Anne’s rep’s statement is lovely and sadly sounds final. She’s already being referred to in the past tense. Anne has a 20-year-old son, Homer, and a 13-year-old son, Atlas. Our thoughts go out to her family and friends. 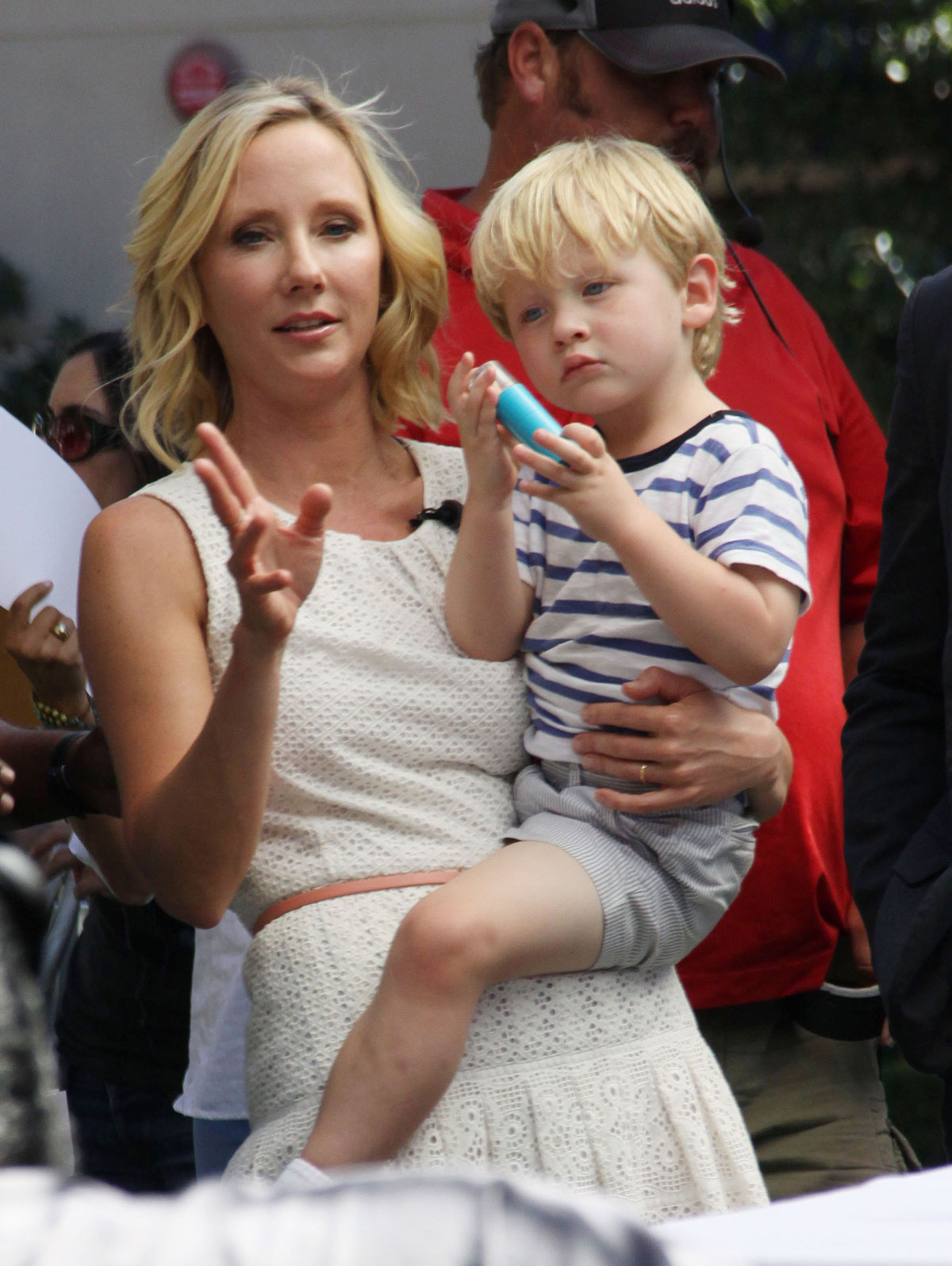 Anne with ex husband, James Tupper, Atlas and Homer in 2012 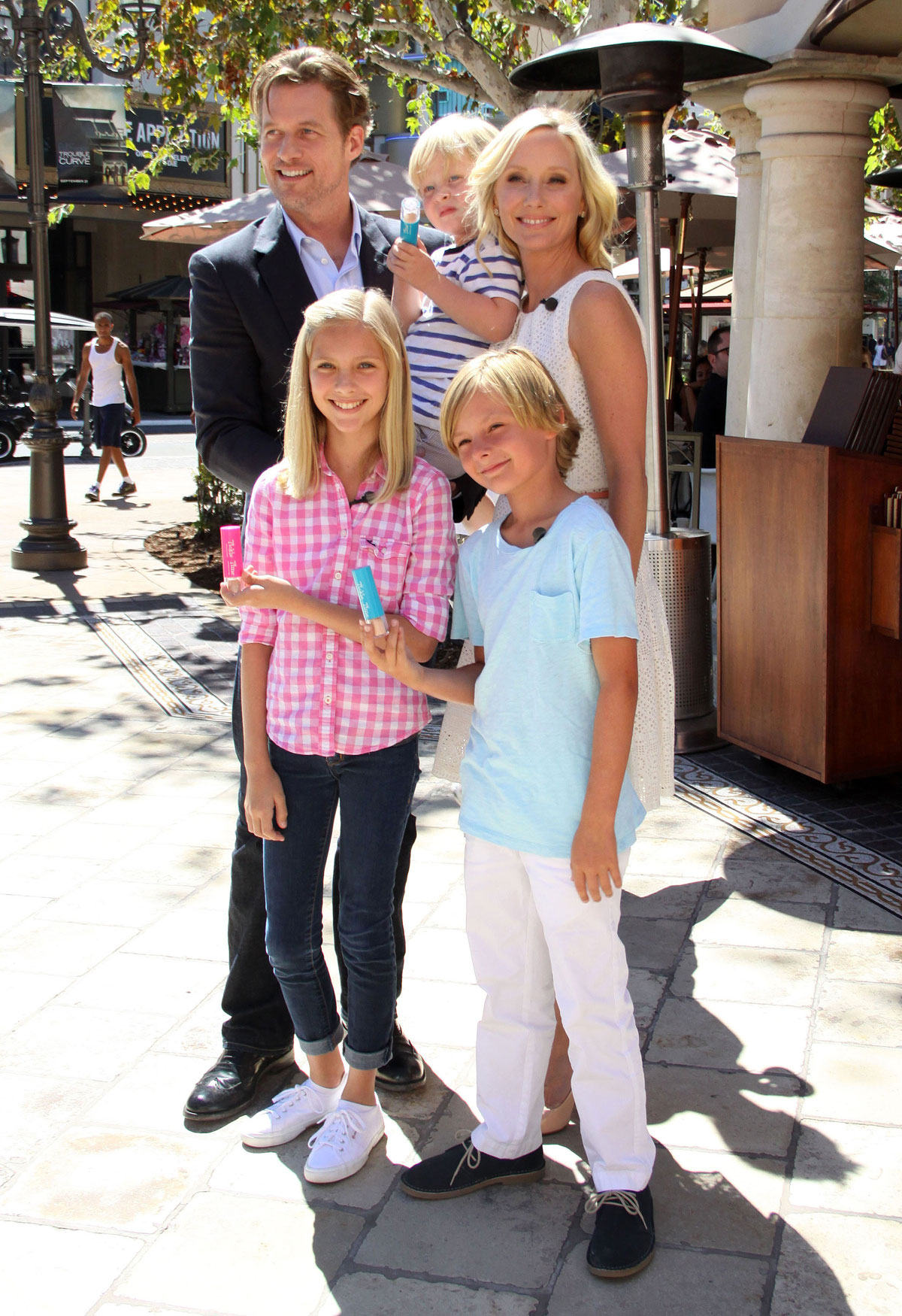 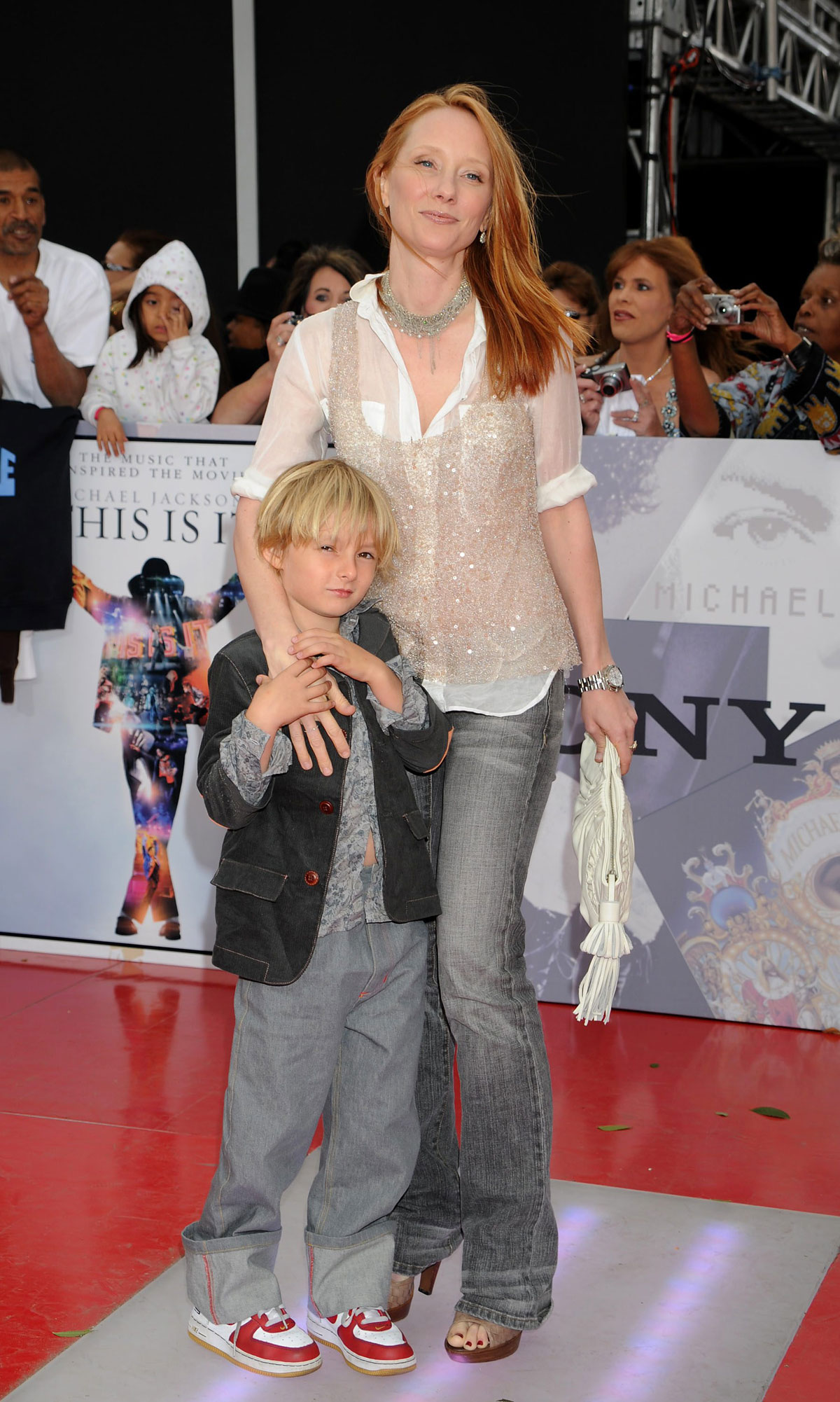 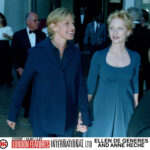 Episode 778: What the Falcon’s Up With Qatar?

Prince William: ‘It’s quite hard spending time’ with the kids, ‘any free time I...

Did Chaney Jones Prove She DIDN’T Split From Birthday Boy Kanye West After His...