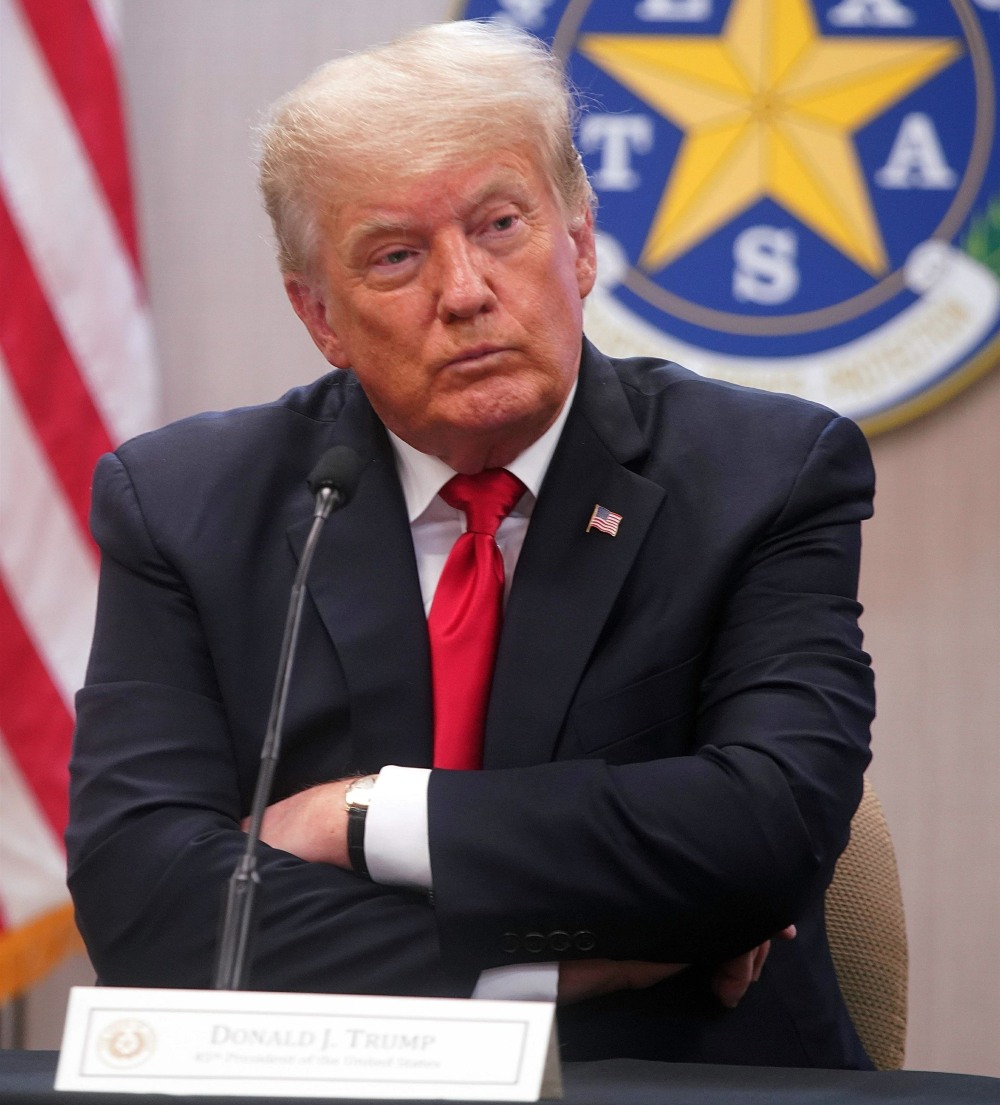 I’m not sure what I was even expecting when we heard about all of the classified documents Donald Trump stole and improperly stored at Mar-a-Lago. I mean, it could be anything, right? It could be espionage sh-t about undercover spies. It could be information and data from the lead up to the January 6th insurrection. It could be stuff about Trump’s meetings with Vladimir Putin. Well, all of that stuff is probably in a Mar-a-Lago toupee safe too, but the Washington Post says that the FBI and DOJ were able to secure their search warrant because they had evidence/knowledge of Trump’s theft of classified documents about nuclear weapons.

Classified documents relating to nuclear weapons were among the items FBI agents sought in a search of former president Donald Trump’s Florida residence on Monday, according to people familiar with the investigation.

Experts in classified information said the unusual search underscores deep concern among government officials about the types of information they thought could be located at Trump’s Mar-a-Lago Club and potentially in danger of falling into the wrong hands.

The people who described some of the material that agents were seeking spoke on the condition of anonymity to discuss an ongoing investigation. They did not offer additional details about what type of information the agents were seeking, including whether it involved weapons belonging to the United States or some other nation. Nor did they say if such documents were recovered as part of the search. A Trump spokesman did not respond to a request for comment. The Justice Department and FBI declined to comment.

Late Thursday night, Trump said on social media that he agreed the document should be made public.

Material about nuclear weapons is especially sensitive and usually restricted to a small number of government officials, experts said. Publicizing details about U.S. weapons could provide an intelligence road map to adversaries seeking to build ways of countering those systems. And other countries might view exposing their nuclear secrets as a threat, experts said.

My question is… if the FBI had some knowledge months ago that Trump stole classified nuclear documents, why did they wait this long for a raid? Did they only learn RECENTLY that Trump stole those particular nuclear documents? Because I don’t see the FBI – however compromised – visiting Mar-a-Lago in the spring and seeing the haphazard MAL basement full of nuclear secrets and the agents were just like “er, okay” and waiting four months to get a search warrant.

A midnight statement from Trump, who says he wants “immediate release” of FBI’s search warrant. 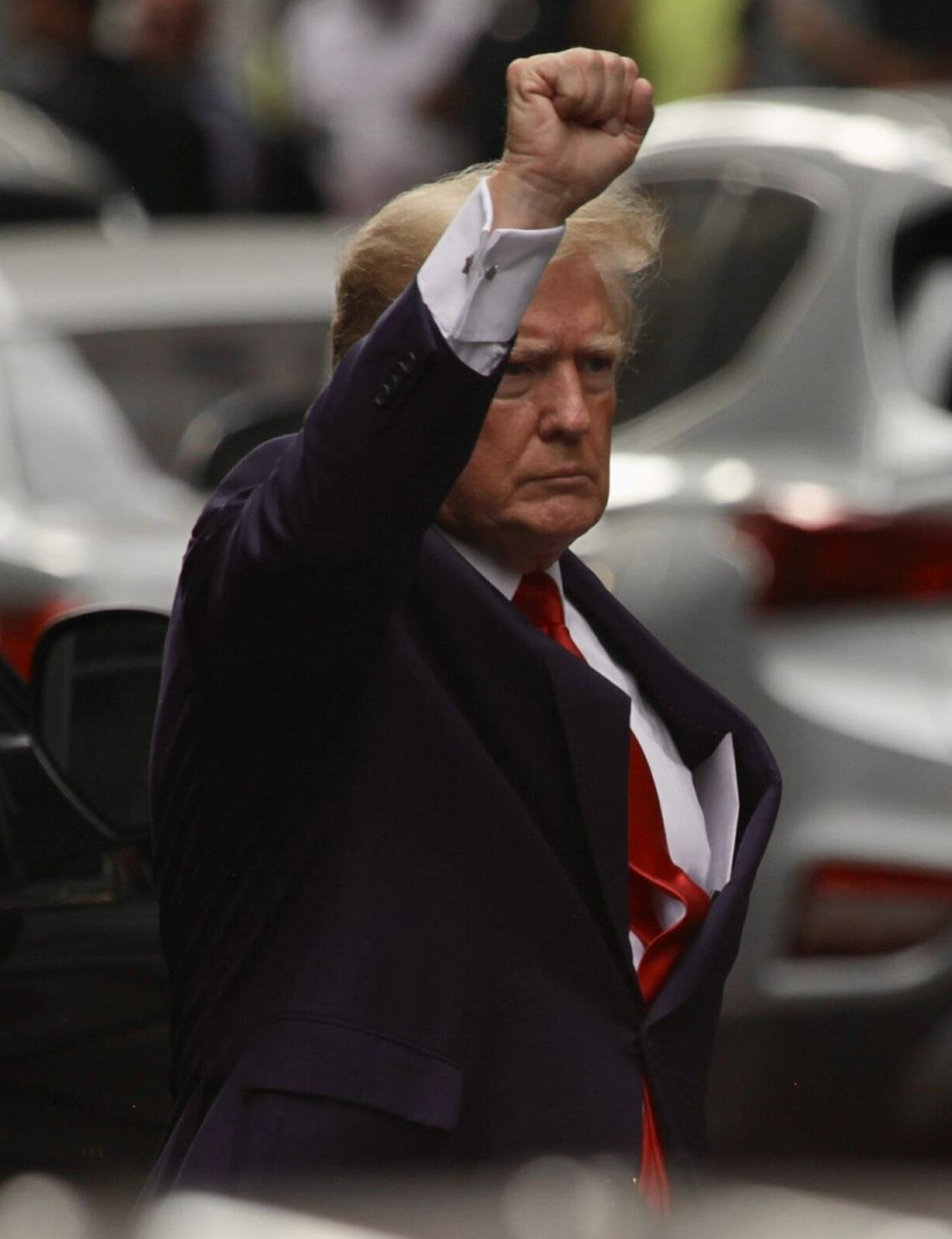